During World War II, 17 Jews in Bergen were deported and murdered in Auschwitz. 10 of them lived in the neighbourhood of Møhlenpris. 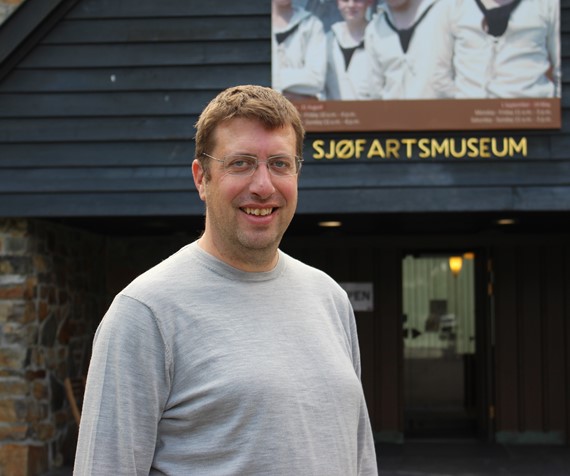 On this walking tour, historian Per Kristian Sebak tells the story of Jews in Bergen before and during the war and takes you to the addresses where the 10 Jews at Møhlenpris lived. Sebak is the department director of the Bergen Maritime Museum, Museum Vest, and has previously written a book on the history of Jews in Bergen 1851-1945.

Tickets must be prebooked and include admission to the Bergen Maritime Museum on the same day.